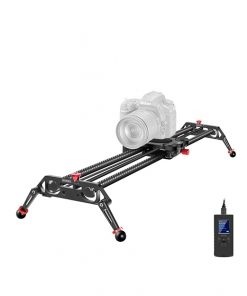 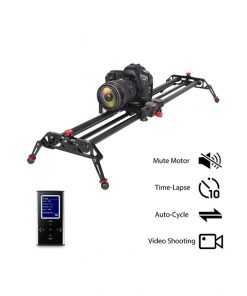 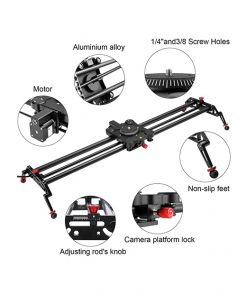 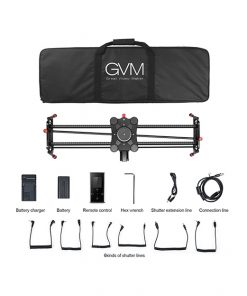 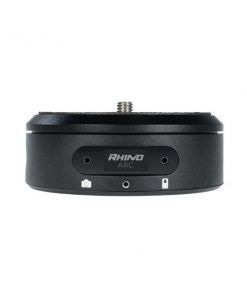 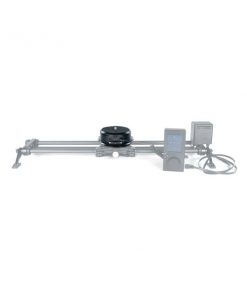 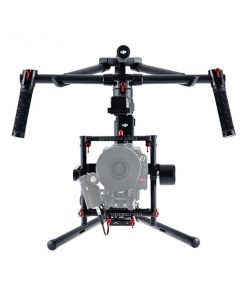 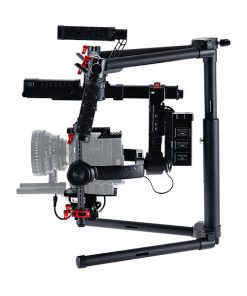 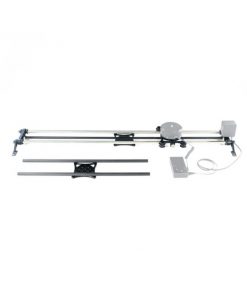 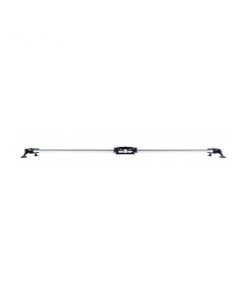 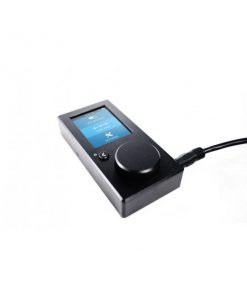 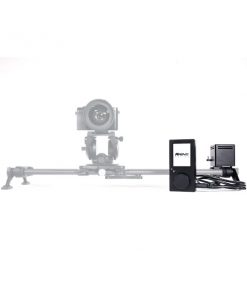 The GVM GP-80QD Professional Video Carbon Fiber Motorized Camera Slider features an 5 kg load capacity as well as a 80 cm slider range along the carbon fiber rails, but that is just the tip of its capabilities. It has an attached controller that enables you to select and control the start/stop positions of the slider along the track, as well as selecting between video and still photo mode. The carbon fiber rail bed features an adjustable channel that allows you to shoot straight (perpendicular to the track rails) in a parabola to keep a subject centered as the camera tracks from side to side, or it can create a 120° panoramic camera move.

The height-adjustable feet are individually adjustable up to 0.79″, allowing you to set up the slider on slightly uneven or non-level terrain, while three 1/4″-20 and three 3/8″-16 threaded mounting holes enable tripod mounting. The slider is powered via a removable 4400mAh NP-F-type battery that will run the slider for about eight hours. An included ball joint head mounts on the slider carriage and allows you to orient your camera easily and hold its position as it moves along the track. Six different camera control cables are included, allowing the slider controller to interface with most cameras. 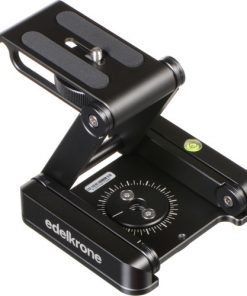 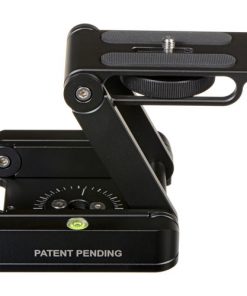 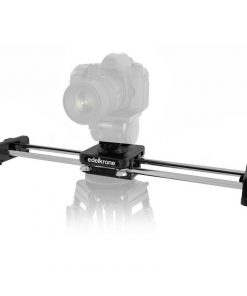 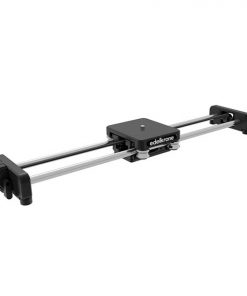